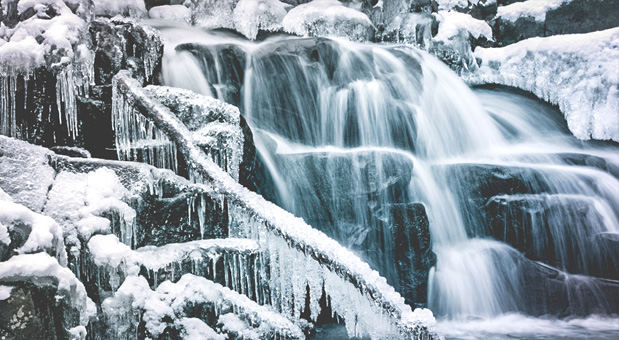 My blogs are usually about vacations I take, but this one will be a bit different because I’m going to talk about my experience living in Hamilton this winter, as I moved to the city to work to work on getting my Bachelor of Technology from Mohawk-McMaster.

I found a sublet downtown near McMaster where most students reside. I found my roommates through Kijiji. Admittedly, things got off to a bit of a rough start as the first night we had a party together, one of my roommates knocked my phone off the balcony, smashing the screen.

With that inconvenience out of the way, the roommate offered to take me on a drive to show some of the sights of Hamilton. He showed me some of the awesome views around the Hamilton escarpment while stressing that the city is a lot more beautiful in the summer.

I was in town to study, so I wasn’t that concerned about seeing too much of Hamilton, especially in the Winter, but I will say the City is a lot nicer than its reputation. Sure, there are some dumpy parts of town especially, at the bottom of the mountain, but the same can be said for any city.

I am a hockey fan, so I did make it out to a few Hamilton Bulldogs games. They were great, but I can’t help but feel like this City should have an NHL team. It’s too bad the plan by Jim Balsillie to move a team here fell through a few years ago because I think it really would have given a great boost to the city.

There really wasn’t a lot of special events going on throughout the city, but I’m told all the fun festival and events happen in the warmer month, so I’m looking forward to seeing what the summer brings in the Hammer, as I will be here for another team. Despite the rough start with the roommates, we became great friends throughout the winter and I extended my lease.

My next post of Hamilton will be a lot more detailed as I plan on visiting all of the City’s waterfalls during the warm months and attending as many events and festival as possible.