I started off my summer by taking a road trip with a few friends to check out Amnesia Rockfest in Montebello, Quebec.  It took a bit of coercing from my brother – who had gone the last couple years – because I’m much more of a hip-hop dude than a rock guy; however he raved about what a great time it was and I love music festivals, so I was down.

It was a Thursday night through Saturday night festival so we packed up the SUV early on Thursday morning and got on our way. It’s about a five hour drive from Toronto. On route we saw a sign that said “Fireworks Factory” so obviously we had to stop and load up for a potential late night lightshow at the festival. 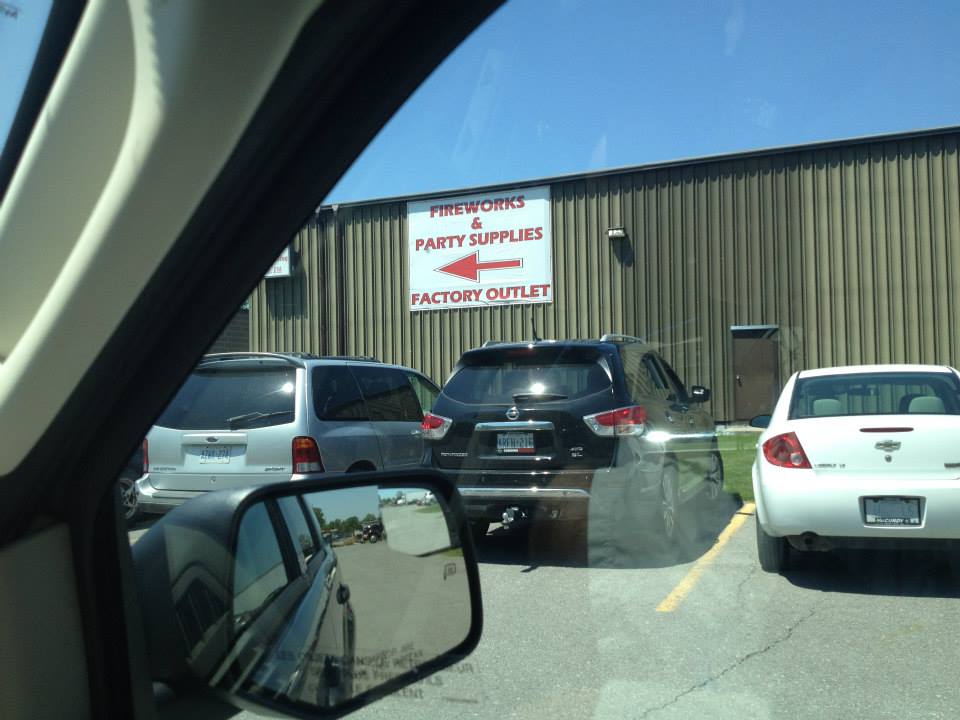 When we got to Montebello we were stuck in a huge logjam of traffic with cars that were trying to get to the main strip. The skies also suddenly opened and it was absolute pouring, so our excitement was slightly tempered as we waited to get to the wet festival.

Fortunately, the sun came and out and we eventually got to our destination. We found someone on Kijiji to camp out at their place and we were pleasantly surprised to see how awesome the location was. We were so close that we could see the festival stage from the backyard which was amazing. 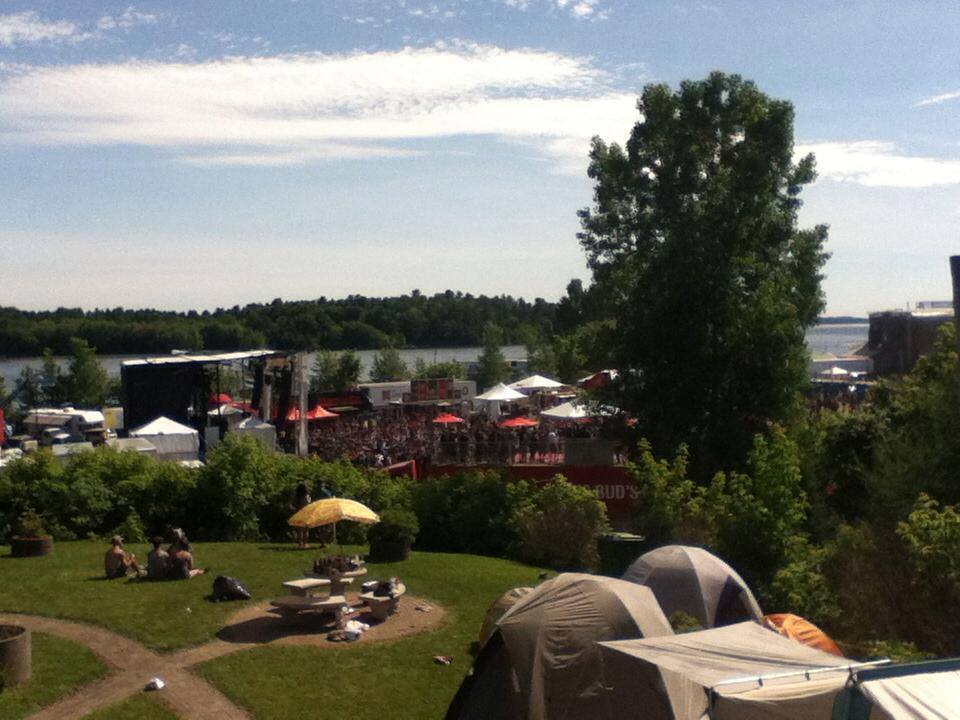 The owner also gave us full access to their house to use the washroom and hang out on their balcony. This was great because most people were camping far away and had to use outdoor group showers. We felt like kings!

The entrance to the festival itself was only about a two minute walk from where we were, so we could back and forth very easily to reliquidate ourselves without having to buy $10 beers inside the gates. There were a couple different stages going and a ton of food vendors around the outside perimeter. The festival set-up was very solid overall – no complaints.

What was really cool was how the small town of Montebello (population just over 1000) completely shuts down for the festival. Everyone one is out partying in the street and most residents open up their homes or yards to out-of-towners. I’m sure many locals hate the ruckus in causes because you can tell it brings a lot of money into the community. 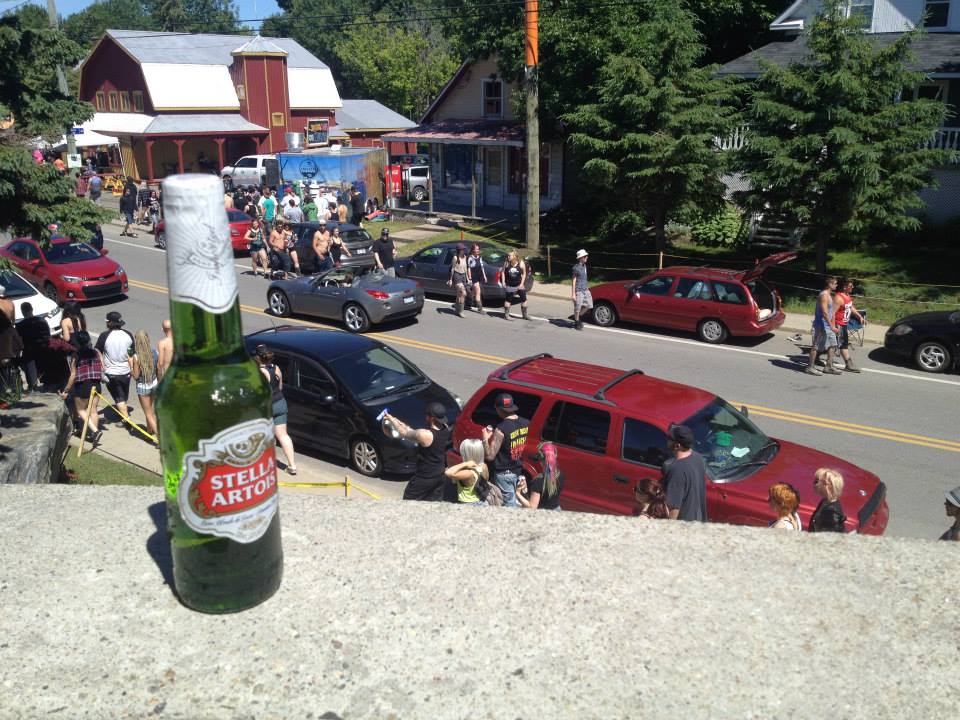 What really made the experience special was the people as the group of we were partying with (about 15) was all very cool and got along great. Our hosts couldn’t have been more hospitable and all the citizens of Montebello were very welcoming.

As I’m not a big rock fan, I wasn’t blown away by most of the music, but I did really enjoy seeing Sublime and Snoop Dogg! Regardless of my lack of interest in the acts, I honestly had one of my best experiences ever here and I would recommend in to anyone as long as you can get good accommodations.

Unfortunately, we never got to set-off the fireworks because they got wet.