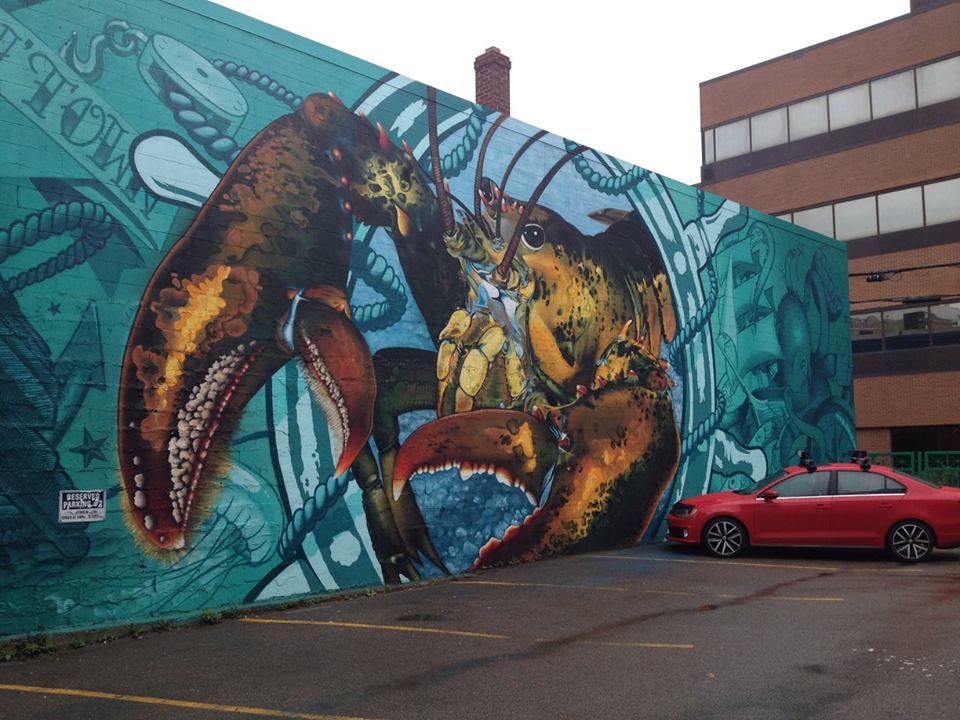 Some of my extended family grew up in Prince Edward Island (P.E.I.), so it used to be a somewhat regular travel destination when I was a kid. I had been there three of four times, but it had been over 10 years since I had last visited, so I was excited to return.

I went with my two parents, my brother, and my grandma (who grew up there). In years past, we stayed at my Great Aunt’s cottages in Summerside, but they had since been sold, so we stayed at a hotel right in Charlottetown called the Rodd Royalty. It was decent, but nothing special. Our room wasn’t directly in the hotel, but rather part of an attachment and this was never made clear to us beforehand. I didn’t care, but my mom wasn’t crazy about it and it was pretty cold in the rooms. On the bright side, the free breakfast in the morning was pretty good and the gym let me get a couple good workouts in. Overall, I agree with the overall consensus on Trip Advisor on the hotel.

It was about 9 pm on a Friday night when we got there, so my brother and I decided to hit the town. It’s a small city in a tiny province, so we weren’t expecting much, but the nightlife wasn’t bad for a town with a population of 35,000.  We didn’t know where to go so we just walked around downtown and followed the crowd. Peak’s Quay was where we ended up. This was a college-crowd-DJ-type-meat-market, and while we weren’t nearly as lubed up as the attendees that had been there for the night, it was a good for a few laughs and drinks before bed.

The next we had some more time to explore, so we were able to do a full tour of Charlottetown, which included the area near the docks along the ocean, a random play in the middle of town square, and the famous basilica. It all had a very “old town” feel.  And on that topic, Prince Edward in general feel like it’s about 10 years behind Ontario in terms of culture and just the general vibe, which is actually a nice changeup while on vacation.

Later that night my brother and I got to explore more of the bars and this time we checked out a few different pubs, which were good fun. We also kept getting told about this little hipster bar called Baba’s that had a crazy drink we had to try called “Sweet Oblivion”, so of course we did. It did not disappoint. Apparently it’s a mix of vodka, gin, rum, and tequila with bar lime and Sprite, and it’s served in a giant pitcher on ice. It hit us hard. 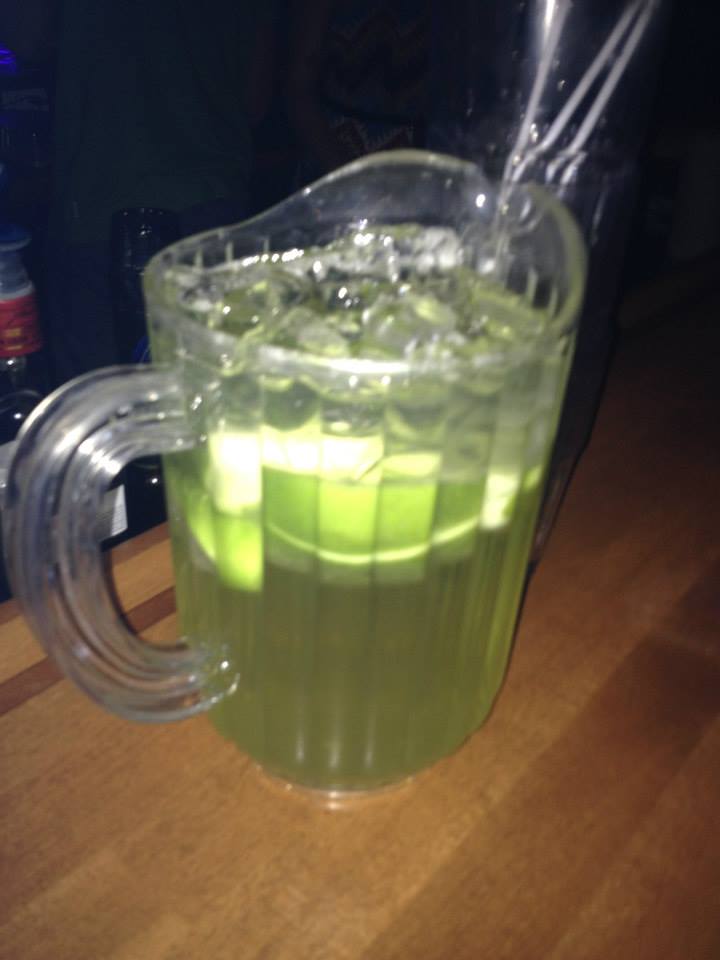 That was the first part of the trip, which was heavily bar focused since we got there on the weekend. But, honestly I needed it because I had a brutal week before with my windshield being smashed. Shout out to Hamilton Glass Experts for fixing that and throwing in a window tint! Anyway, in my next entry I’ll talk about the rest of the trip, which included deep sea fishing, golfing and lobster!